Ag 91 Energy, a locally owned company based in Clarkson, is proud to supply the energy needs in ​ Northeast Nebraska. We​ are a Certified Distributor ​ for Cenex Field Master and Road Master diesel fuel, ​ providing you with all your petroleum needs, including: gasoline, propane and bulk oil. From ​ heating your home to drying your corn; getting you down the road or in the fields, we proudly supply the Clarkson, Dodge, Howells, Leigh and surrounding areas with quality service and products.​ 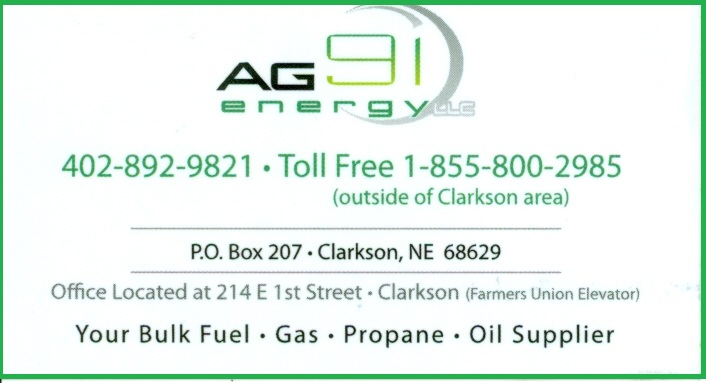 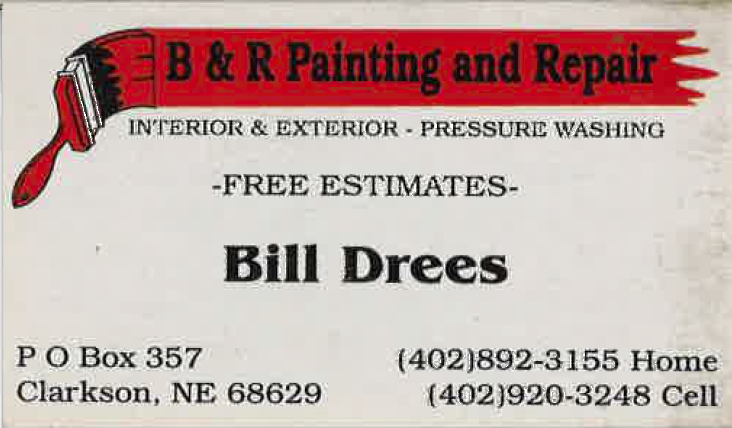 B & R PAINTING AND REPAIR

Bluebird began in 1958 as the outgrowth of a hobby of Harlan Hamernik and his wife Shirley, who grew up in the Clarkson area. Neither had formal training in horticulture (in those days, FFA was production agriculture!). The company is now operated by the Hamernik’s three sons Tom, Chuck and Mike. The nursery’s wholesale division ships millions of perennials, herbs, grasses and wildflowers to garden centers, landscapers, mail order firms, botanic gardens, parks and zoos throughout the US and Canada. Plant and seed exchanges also take place with plantsmen in China, Australia, New Zealand, the United Kingdom, etc. Some specialty seed is sold in Europe. Harlan was involved in the International Plant Propagator’s group since the early 1960’s. Plants are propagated from seed, cuttings, layers, division and tissue culture in Bluebird’s 8 acres of greenhouse plus overwintering houses and tissue culture lab.​ 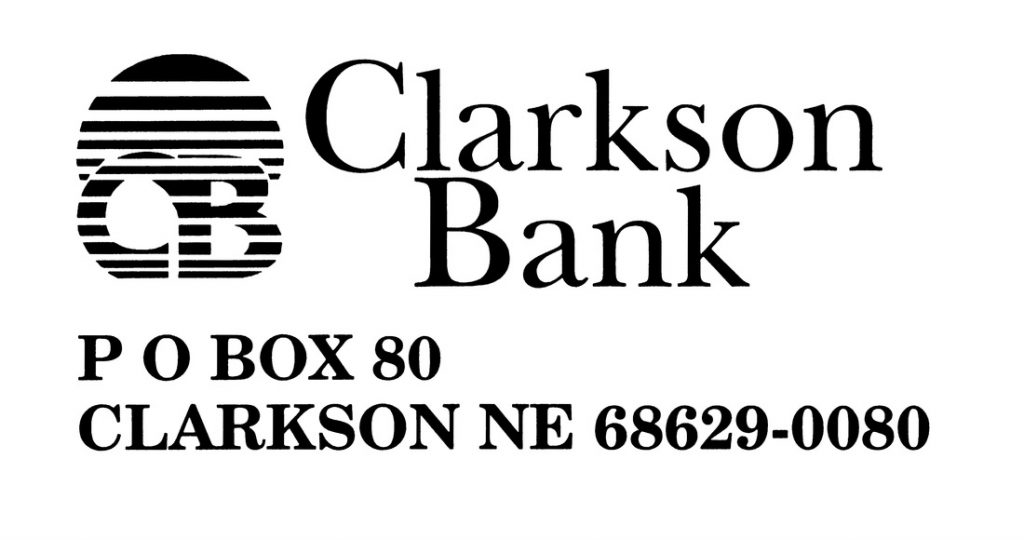 Clarkson Bank has been serving the financial needs of the Clarkson area families for over 100 years. They take pride in their quality, service, and efficient friendly staff.

Whether you need a personal, business or agricultural loan for crops, livestock, equipment or farm real estate, Clarkson Bank is there. They will partner with you to help you reach your financial goals.

Family ….Farm ……Financial Freedom. You can’t get more American than that. 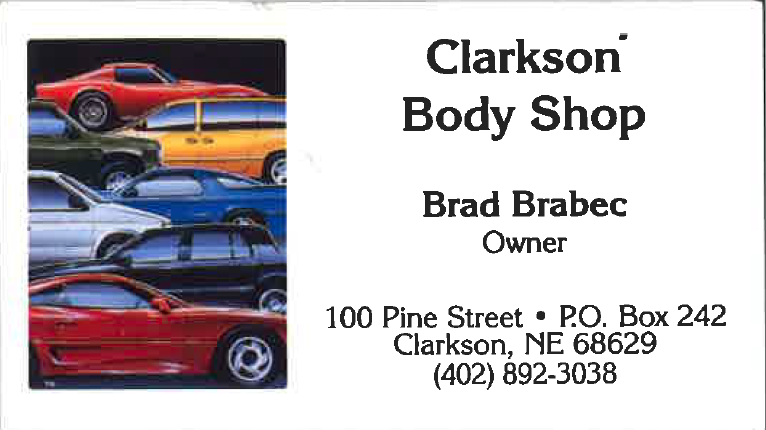 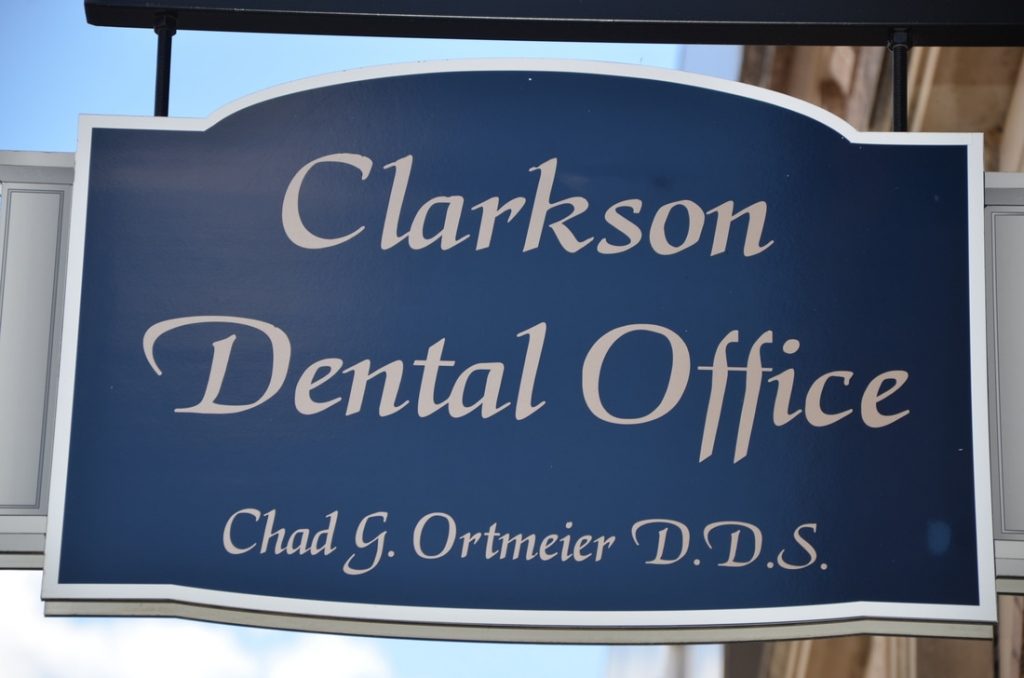 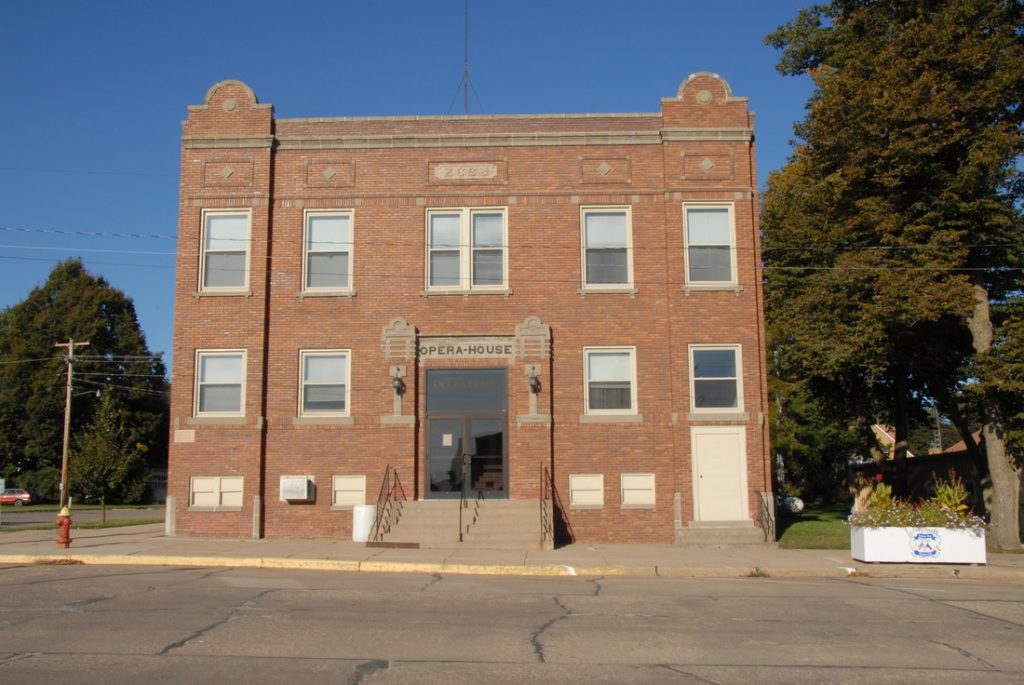 Monthly polka dances and other entertainments. Available for your wedding, anniversary, birthday and graduation party needs! 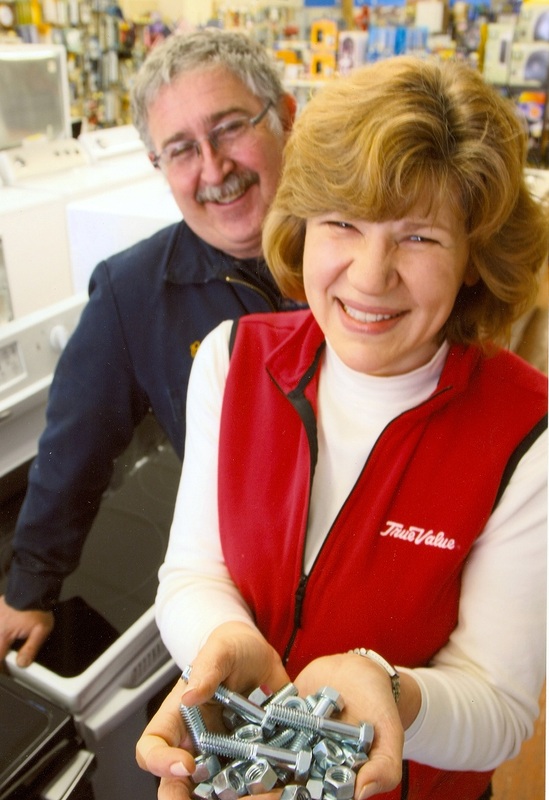 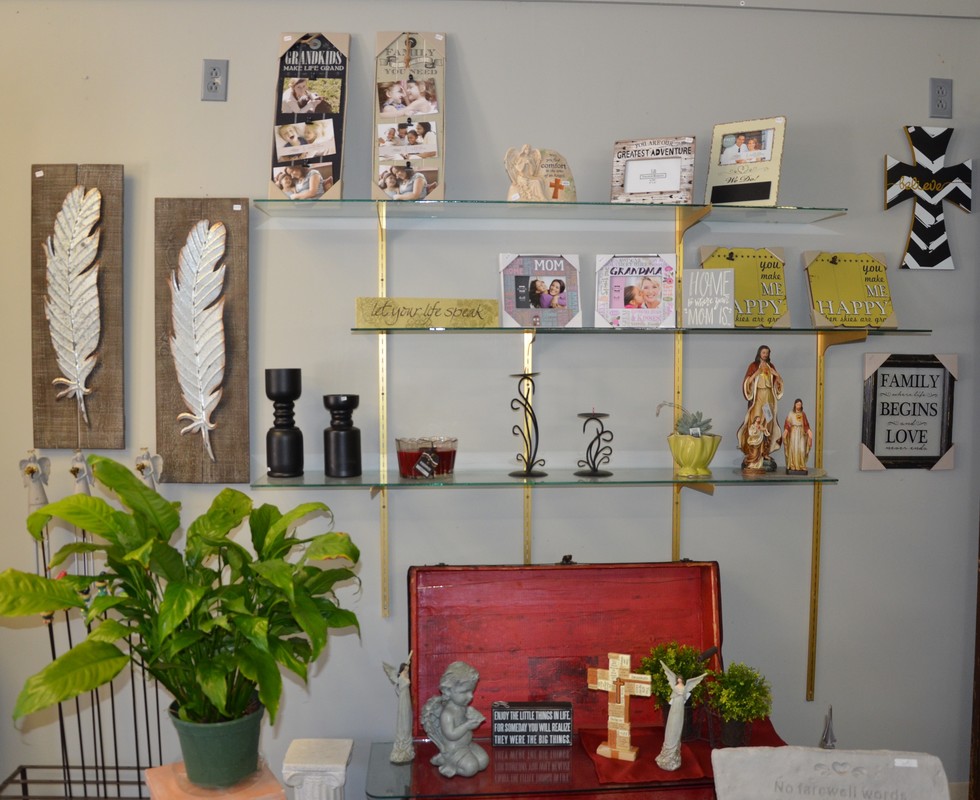 Serving Clarkson and the Surrounding Area Since 1900! 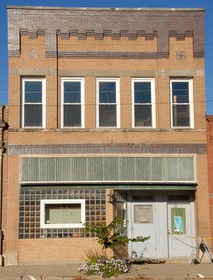 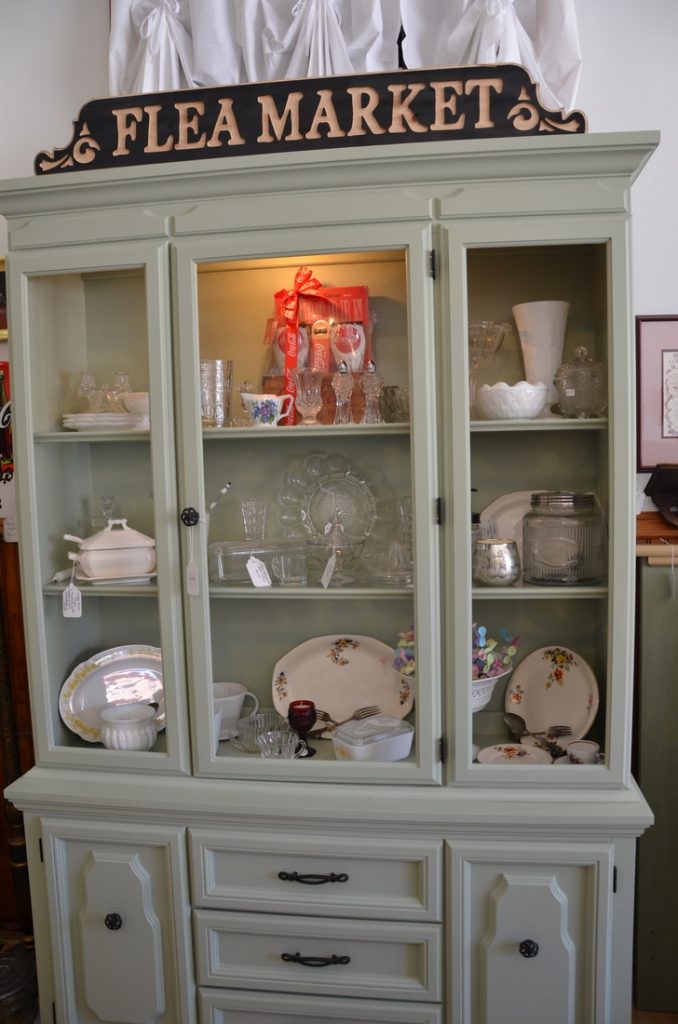 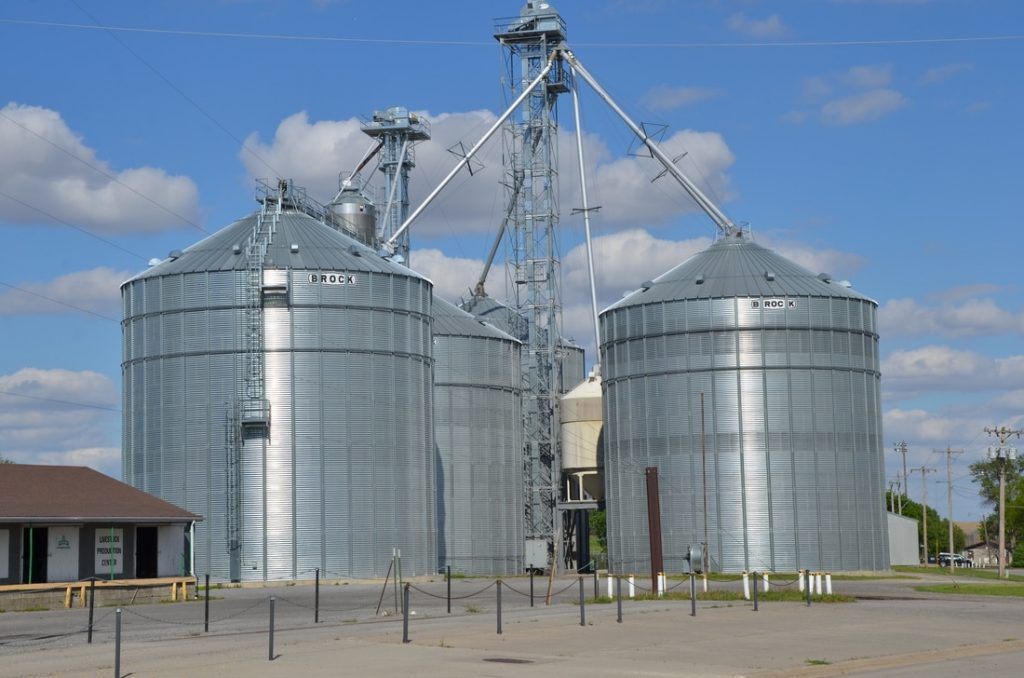 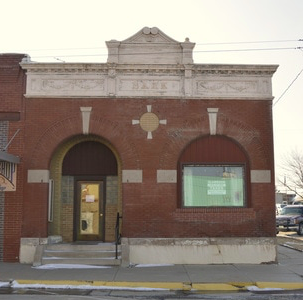 Gardenland, the retail garden center of Bluebird Nursery Inc is located at 6th and Linden Streets in Clarkson, Nebraska.Opened in 1974, Gardenland carries a wide variety of perennials, annual, herbs, grasses, native plants, temperennials, and succulents. For your landscaping projects, we have trees and shrubs that are hardy for our area and some unusual plants for that little added pizazz!
Garden Art, Fairy gardens, pots, garden seeds and chemicals are available.Store Hours for Czech Days :Friday 8 to 5, Saturday  8 to 4Sunday 11 to 2 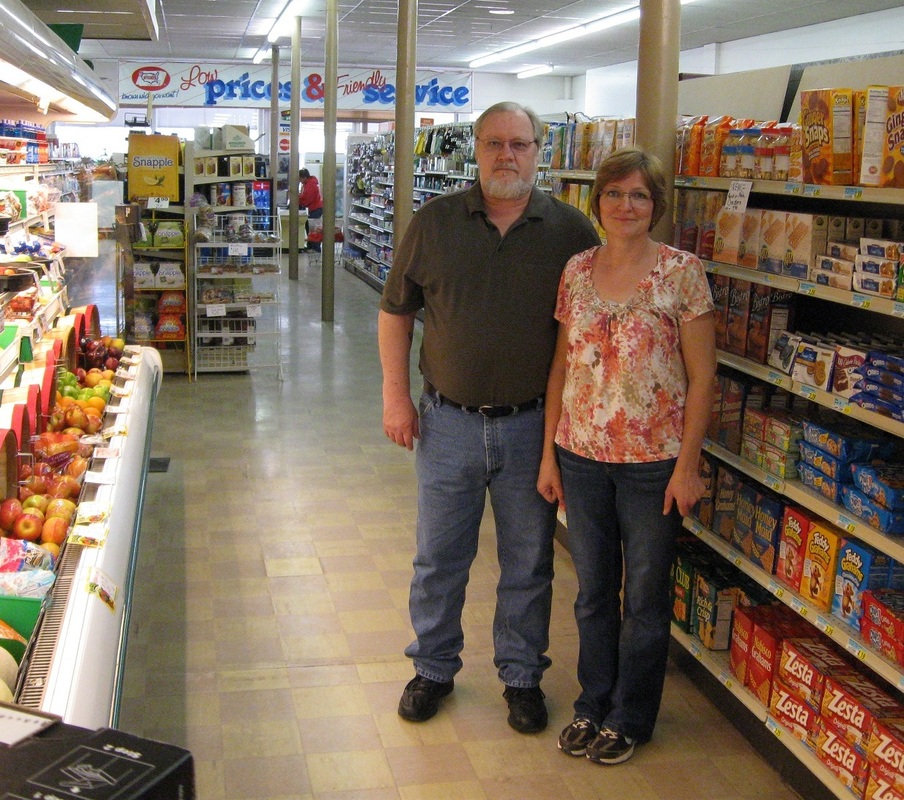 Monica and Mike Harney purchased the store in January of 2011. Stop in for friendly service and a taste of local cuisine including baked goods from the Clarkson Bakery, meats from Toman’s City Market, and coffee. Lunches are available in the dining area. 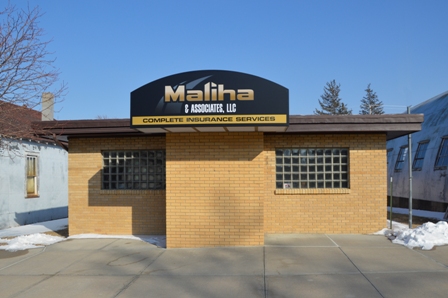 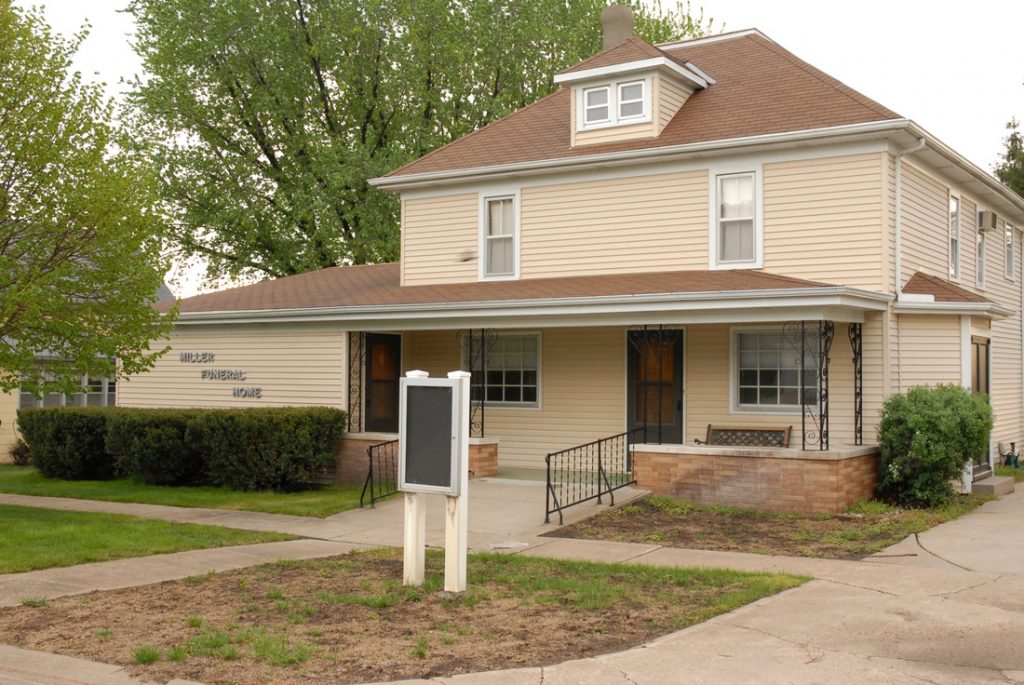 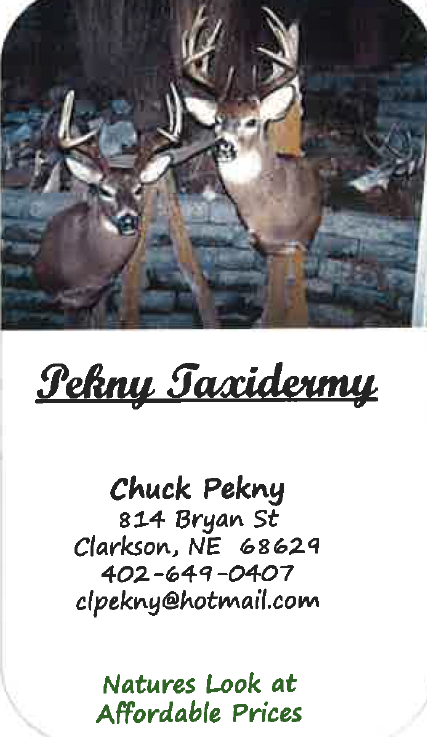 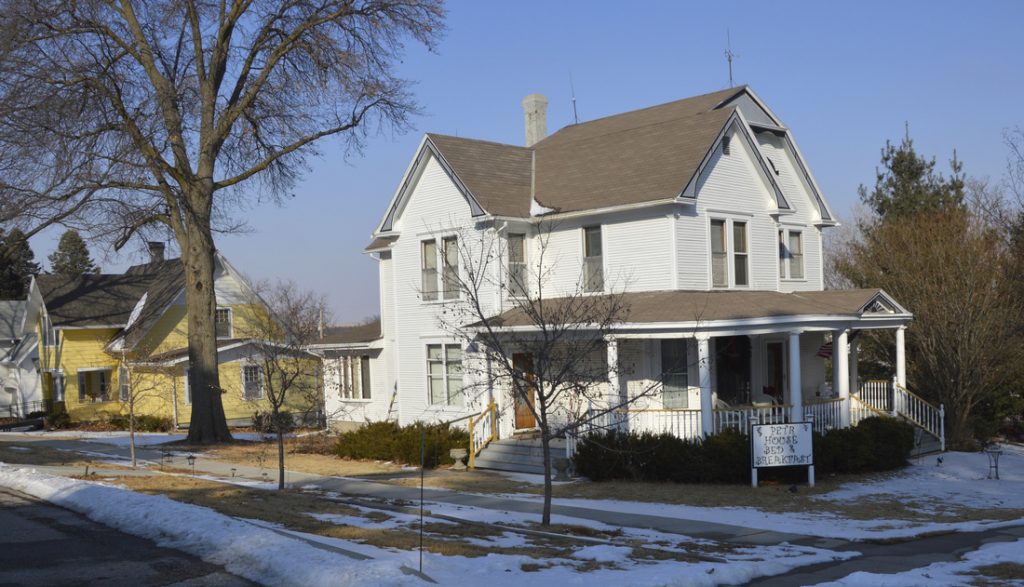 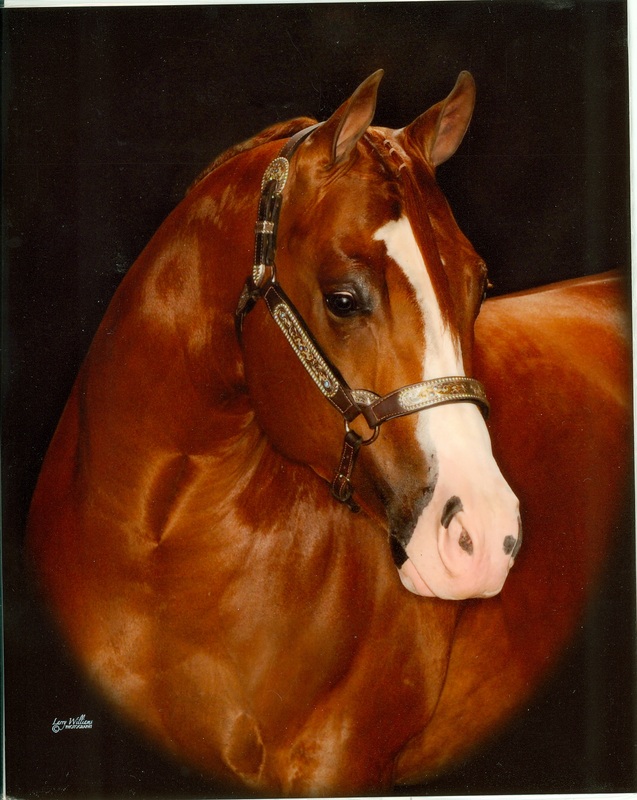 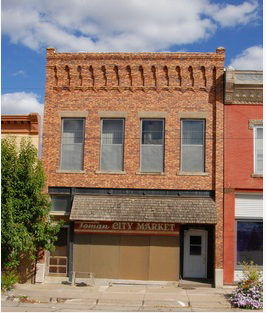